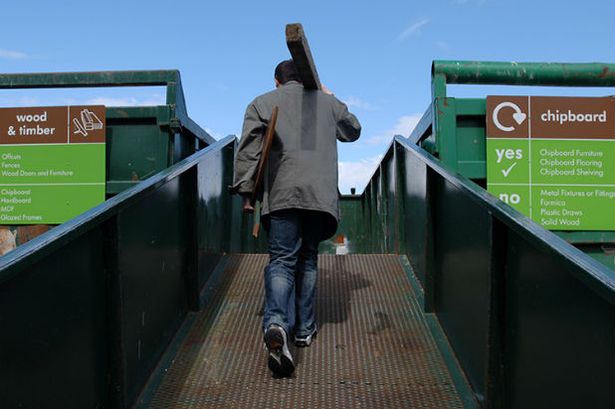 Items that are not accepted:

How to Book a Slot at the Tip